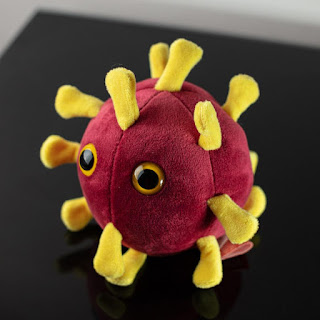 Very little in our daily lives has escaped the reach of Covid over the past year, not least in the sphere of beer and pubs. What follows is a collection of miscellaneous musings on the topic that extend beyond the usual subject matter of this blog.
Posted by Curmudgeon on February 09, 2021