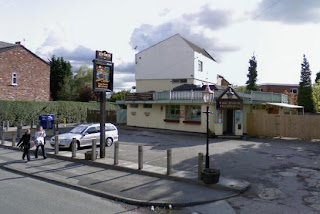 Apparently the site is now to be redeveloped as flats. This now means that for a substantial area of housing, much of which is quite prosperous, there is now no pub within half a mile.
Posted by Curmudgeon on February 16, 2011