I’m not planning to turn this into a pub exploring blog, but I thought it would be worth sharing some pub-related images taken in Shropshire during the past week.

The Swan at Aston Munslow on the road between Much Wenlock and Ludlow. This picture really epitomises the English country pub, and WhatPub suggests it isn’t quite as gastro as you might think. 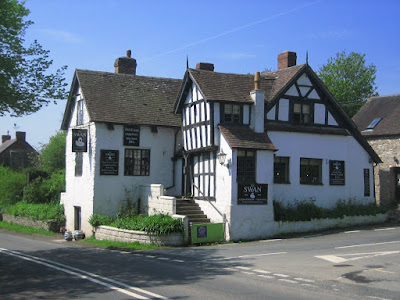 The famous half-timbered frontage of the Feathers Hotel in Ludlow, which has graced many a calendar. Note the gent in the sports jacket sloping out of the front door. 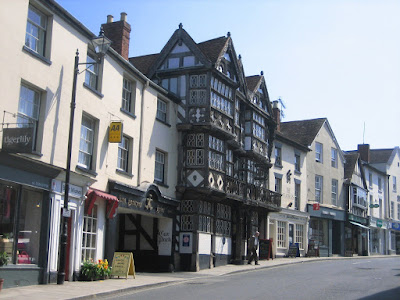 The Wheatsheaf in Ludlow, built into the ancient Broad Gate, the town’s only surviving mediaeval gate. 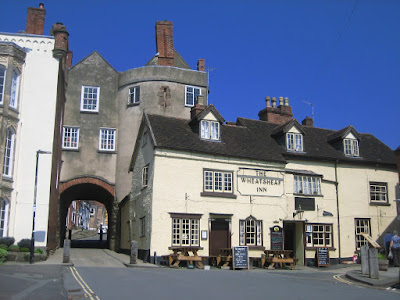 Sign spotted on the door of the currently closed Church Inn in Ludlow. I didn’t know this had a spell as the Gaiety Inn in the 1970s! 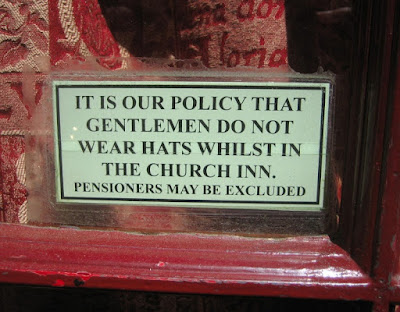 The Sun at Clun, now owned by the Three Tuns brewery of Bishop’s Castle. 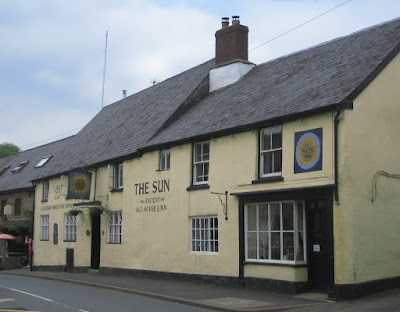 The legendary Anchor Inn in the extreme west of the county. Shropshire’s most remote pub and, after the closure of the Kremlin at Clee Hill, its highest. It doesn’t look as though it’s trading, but it appears in the 2016 Good Beer Guide. Rather fittingly, the yard seems to be used for the sale of second-hand proper country-style 4x4 vehicles. You know, the sort that overtake you at warp speed on narrow twisting B-roads. 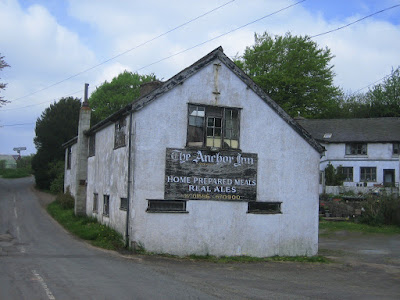 I didn’t actually go in any of these six pubs, due to either time of day or having other places to go to, although I have been in the Swan, Wheatsheaf, Church and Sun in the past.

I also spotted this handsome fellow relaxing on a doorstep in Bishop’s Castle close to the Three Tuns. 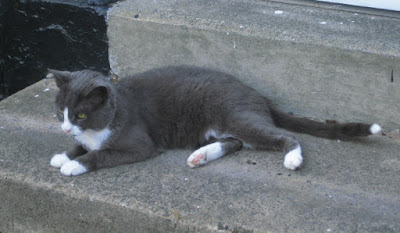