A taste of tradition 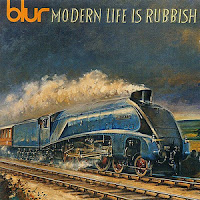 I’ve been a member of CAMRA for thirty-five years, and my interest in real ale goes back further than that. I remember in 1978 a friend getting hold of the 1977 Good Beer Guide, and, in the university holidays, going on train trips with him to places like Manchester, Preston and Stafford in search of unusual beers. Back then, I always thought of it as essentially a preservationist movement, seeking to promote and champion the independent breweries and their distinctive beers that had survived the takeover frenzy of the 1960s.

That decade saw probably the most dramatic transformation in business structures, popular culture and the physical appearance of the country of any in the past hundred years. Modernity, progress and renewal were the watchwords, and anyone who sought to stand in the way was condemned as negative and fuddy-duddy. This, after all, was the era of the New Britain that was to be forged in the white heat of the scientific revolution. It was something that was keenly embraced by both of the major political parties.

However, as the 60s turned into the 70s, the downsides in terms of the destruction of the traditional and familiar became increasingly apparent, and there was a backlash in popular sentiment. E. F. Schumacher’s bestselling book Small is Beautiful is often seen as epitomising this trend, and it gained wide public recognition in the TV sitcom The Good Life. There is no way that could have been made ten years earlier, or ten years later.

CAMRA obviously was a major part of this, and there is a strong parallel with steam railway preservation, which shared many of the same motivations and personnel. This wasn’t simply a matter of defending something that already existed: it involved reopening long-closed lines and bringing locomotives back into use from the scrapyard. It has proved remarkably successful and enduring – there have been no major closures of preserved lines, and many now carry far more passengers than they ever did before being closed by Dr Beeching. The presence of a real ale bar on many preserved stations underlines the close connection between the two.

It wasn’t long before the real ale world started to move beyond mere preservation. The brewers introduced new beers to appeal to a growing market, and the first new breweries sprang up, although it quickly became clear that in many cases novelty did not compensate for poor quality. Since then, there has been a steady move towards a more innovative and less traditionalist beer culture, starting with the growth of the multi-beer freehouse and the ticker fraternity, and culminating in the modern craft beer movement. There has also been a growing view that beer should be fully embraced as part of the world of gastronomy, which can encourage a certain amount of disdain for the widely-enjoyed and moderately-priced.

Many new breweries have fallen by the wayside, but some have survived and become long-established businesses with a substantial foothold in the mainstream market. Prominent examples are the likes of Butcombe, Black Sheep, Wye Valley and Otter, plus the more recent and cutting-edge Hawkshead. These are beers that will catch my eye when seen on the bar, and which have become part of the scenery.

CAMRA has often been criticised for taking a narrow view of beer and failing to support high-quality new beers that do not technically qualify as real ale. But that, surely, is missing the point. Its core objective has always been to “Campaign for Real Ale” and the pubs in which it is sold. It has never set out to be a generalised Campaign for Good Beer, even if it has sometimes given that impression. If you’re a member of the Society for the Protection of Ancient Buildings, you’re not expected to actively champion all good architecture.

And, whatever you may say about organisations, nobody can dictate what individuals embrace as leisure interests and enthusiasms. It’s entirely a matter of personal choice, and may often come across to outsiders as irrational.

Personally, what interests me, and what I want to campaign for, rather than just drink, is beer brewed in places like this: 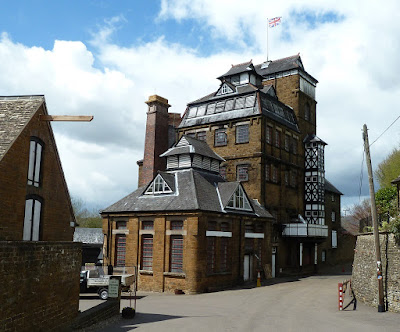 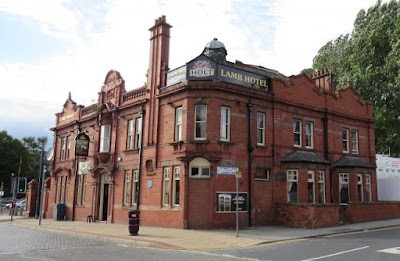 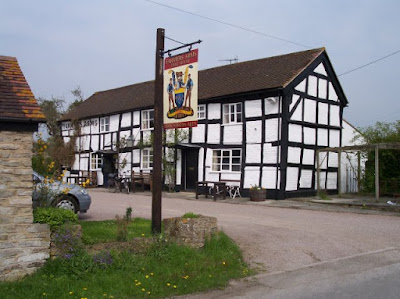 I’m certainly not against innovative sours and triple IPAs brewed in railway arches and sold in trendy bars devoid of comfortable seating, but I’m no more interested in them than I am in wine or baking. The more CAMRA seeks to promote and encourage these things, the more my interest in it dwindles. I can, of course, equally understand why an IPA-loving urban hipster would find nothing to appeal in sitting in a cosy wood-beamed pub in a market town, drinking a pint of Draught Bass and listening to the banter of the regulars, although that is far closer to my vision of pub heaven.

I’m happy to eat and drink in Wetherspoons, but they’re just another retail business in the same way as Pizza Express or the local curry house. They’re not something I want to campaign for, just as the steam enthusiast will be happy to use the modern railways, but won’t feel any sense of attraction to the rolling stock used. If new-wave bars were cosy, comfortable, warm-coloured and soothing, I might be keener, but so far I haven’t yet come across many that qualify. If I hear that a new bar or brewery has opened up, I make no apology for usually thinking “yeah, come back in five years and we’ll see then.” And I can’t conceive of a single reason why I might want to attend an event like IndyManBeerCon.

The core ethos of CAMRA was well summed up by Ian H recently on Boak & Bailey’s blog:


CAMRA is a people-powered cultural heritage organisation in all but name. Traditional drinking culture is what links real ale, real cider/perry, historic pub interiors and community pubs. Embrace it! By all means show craft more respect (the same respect shown to Belgian beers and quality German and Czech lagers, for instance), but don’t water down the central purpose of CAMRA.

That is exactly how I see it, and what makes me want to support and contribute to it.

It seems to me that much of this crafties vs beardies argument basically stems, not from genuine antagonism, but from mutual incomprehension. Some people are enthused by gastronomy and innovation, others by heritage and tradition. People are just interested in different things. Maybe it’s time we accepted that there’s no need for any kind of big tent to embrace them all, and that the two strands should be allowed to go their separate ways. There’s no point in getting irate if someone else doesn’t share your particular enthusiasm.