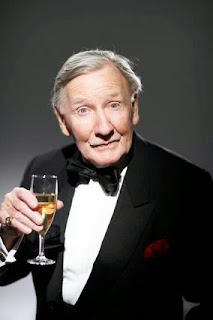 In recent years, it has become common for staff in supermarkets and other shops to be required to wear badges showing their first name. I don’t really see a problem with this, as it encourages a connection between the shopper and the person serving them. And, after all, this is likely to just be a one-off encounter.

However, it has now spread into the world of pubs, appearing in many managed house chains, in particular Wetherspoon’s. The situation in pubs is rather different, as customers will have a more prolonged interaction with the serving staff, and they might be more inclined to abuse it, especially after having consumed a few drinks. 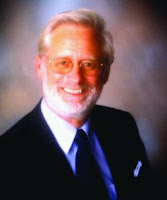 Regular readers of the CAMRA Forum will be familiar with the egregious Richard English, the retired travel industry trainer who is happy to pontificate on all beer and pub-related issues from a position of profound ignorance. He seems to think that addressing bar staff by their first names, even if you’ve never met them before, represents a friendly attitude that builds up a good relationship. Others, however, have differed, so I thought I would create a poll on the subject.

The results are pretty conclusive, with 79% reckoning it’s over-familiar. Imagine, in a pub situation, a young female member of staff is on sole duty behind the bar. An elderly, white-bearded gent comes in, peers myopically at her left breast, where her name badge is pinned, and says “Good evening, Kirsty. Is the Pride drinking well tonight?” Friendly? More like creepy. She will keep schtumm at the time, because she knows not to upset the customers, but later on will have a good moan to her colleagues about “that lechy old guy”. Inevitably, in pubs, it is likely to encourage uncomfortable encounters between older customers and young staff of either sex.

To be honest, it’s redolent of the old master-servant relationship. In Downton Abbey, the senior staff were always spoken to as Mr Carson and Mrs Hughes, but the juniors were Alfred and Daisy. It isn’t friendly, it’s patronising, and demonstrates a sense of superiority and entitlement. I was always brought up to treat people serving me in shops and pubs as equals, not lackeys. But maybe that’s because I don’t come from the servant-keeping class.