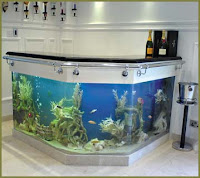 Compiling the list of “pubby” features spurred me on to put together a list of things that were once commonplace in pubs, but which are rarely if ever seen nowadays: Any further suggestions?

* there’s one of these in the Tiviot in Stockport, which in many respects is like stepping back into the 1950s